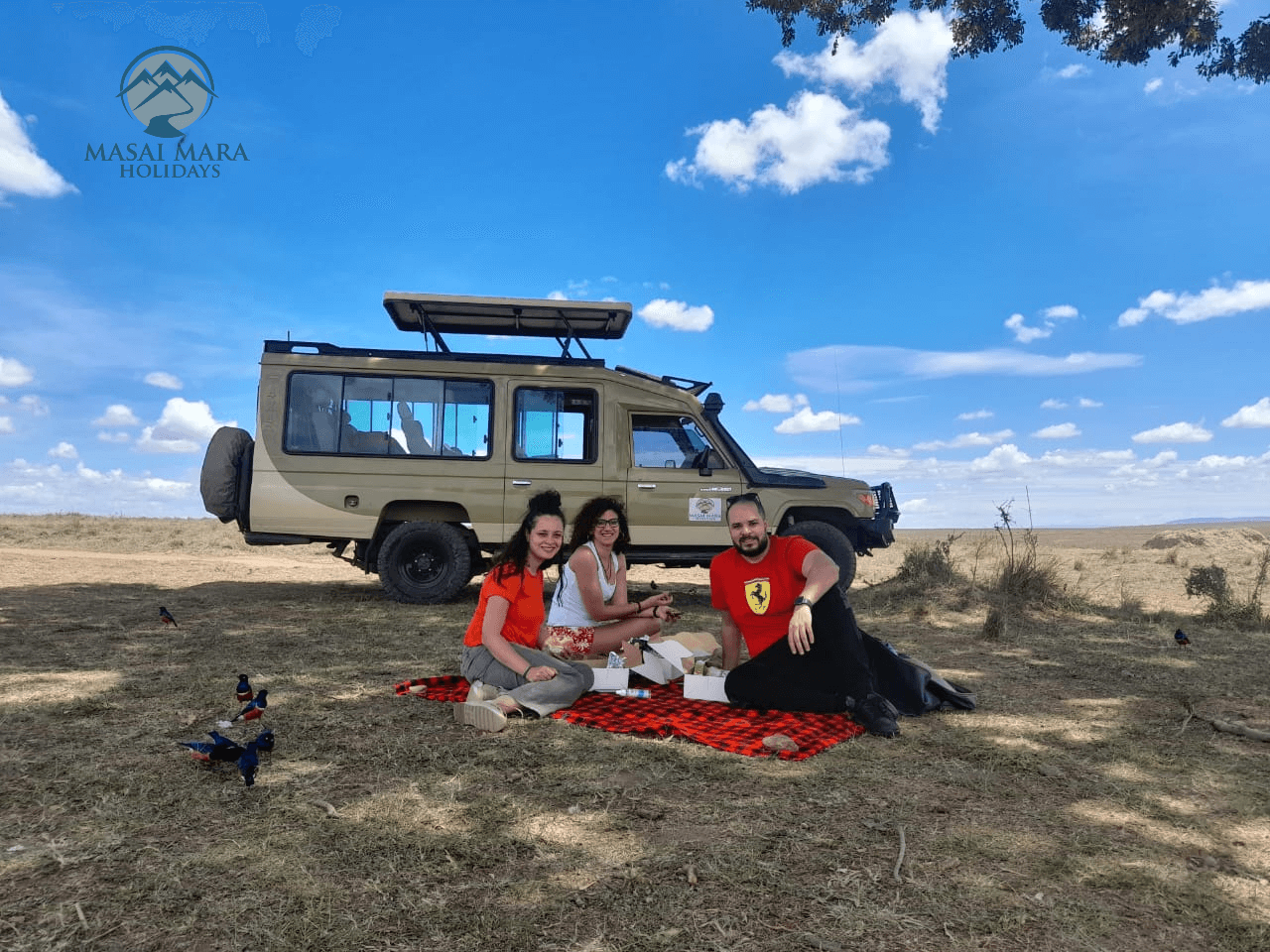 Book one of our Masai Mara Safari Packages flexible to budget, midrange and luxury travellers to guarantee a safari carefully crafted to your preference and budget. Whether you are visiting for the Masai Mara Kenya or plan to extend your visit to other parks in Kenya, Tanzania and Uganda or Rwanda, we have a competent team at Masai Mara Holidays (Ltd) that will ensure your Masai Mara safari experience goes beyond your expectation. 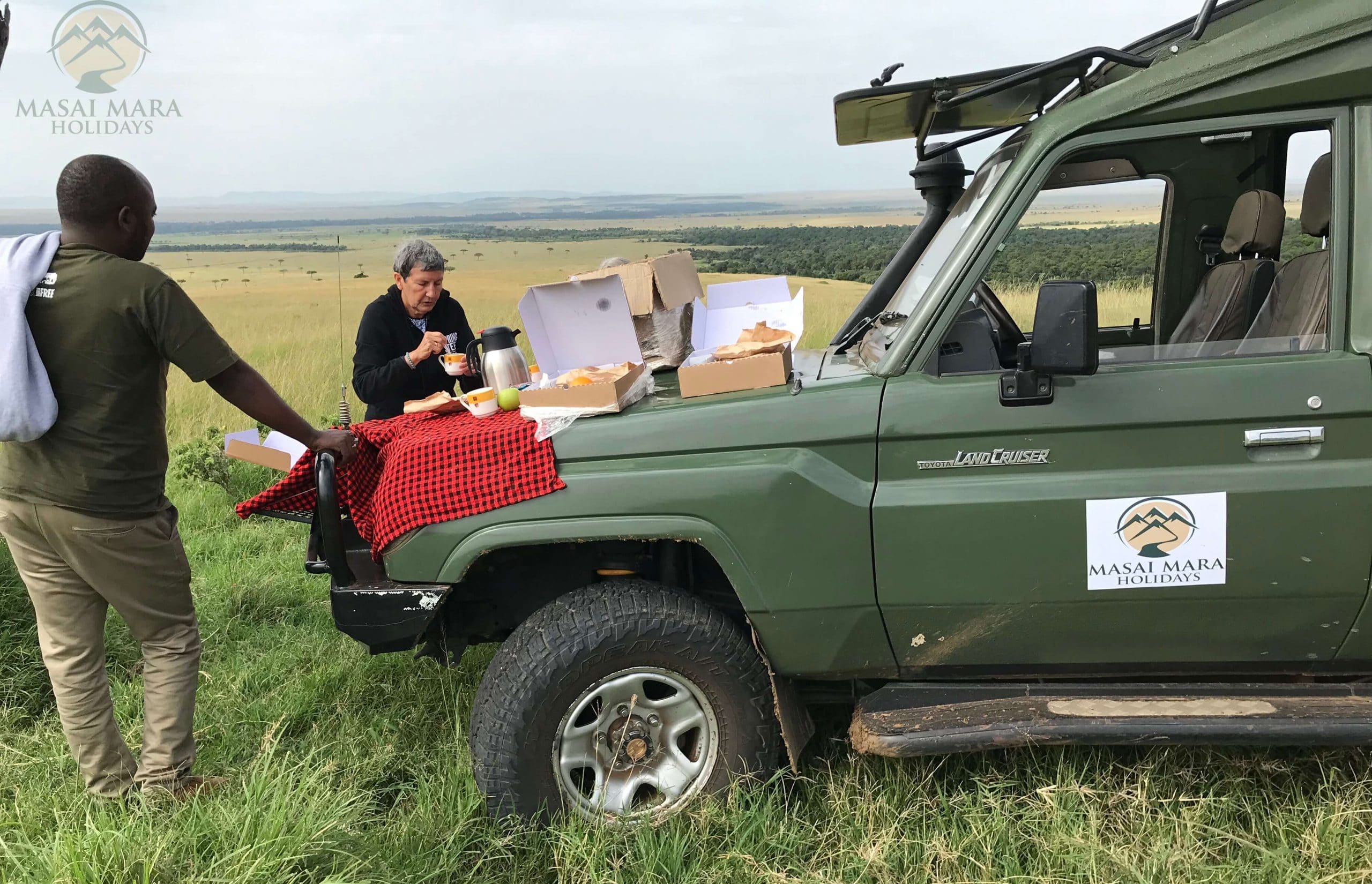 At Masai Mara Holidays (Ltd), we a registered local Safari Company in East Africa with established ground offices in Kenya, Tanzania, and Uganda. Over the years we have taken pride in emphasizing our safari expertise to Masai Mara National Reserve with over 200 carefully crafted Kenya Masai Mara Safari tours exploring the Park and other destinations. 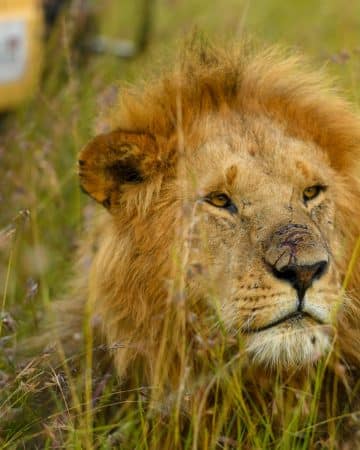 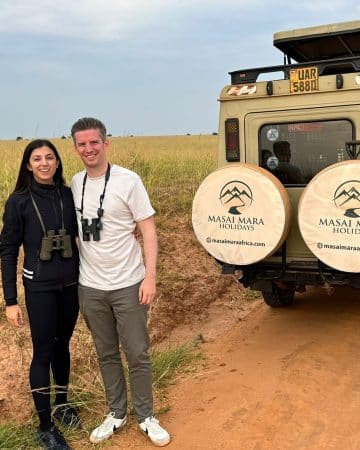 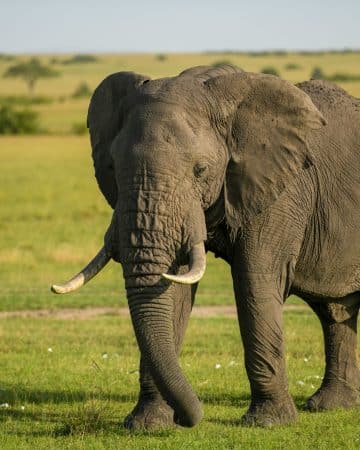 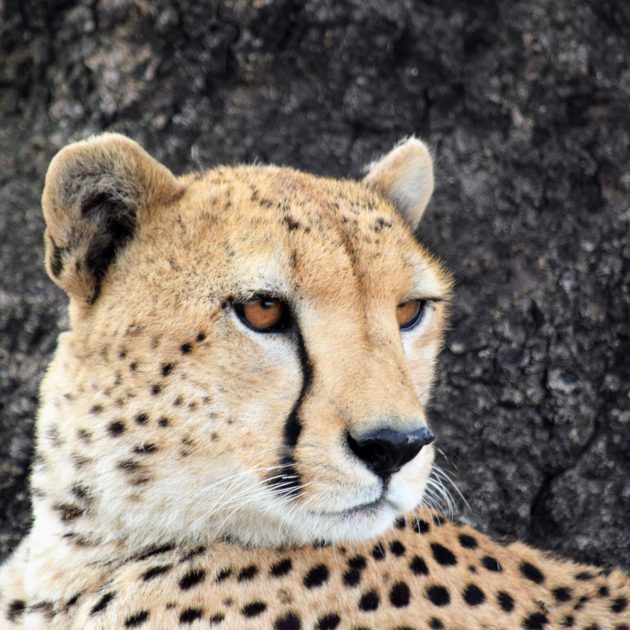 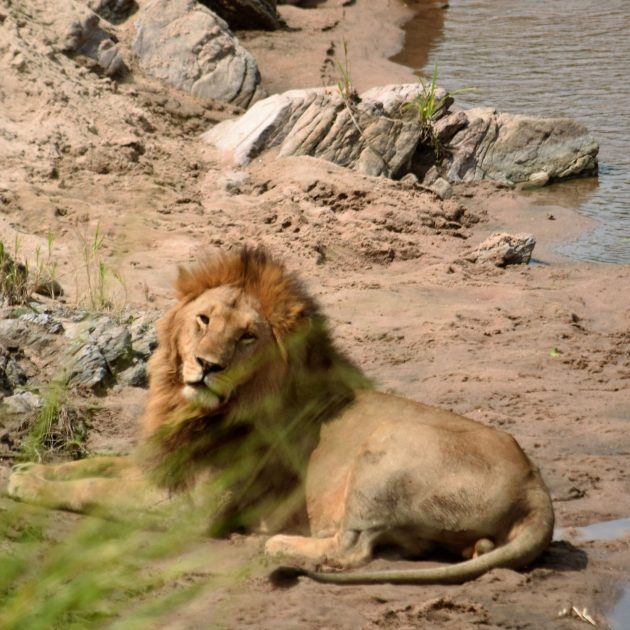 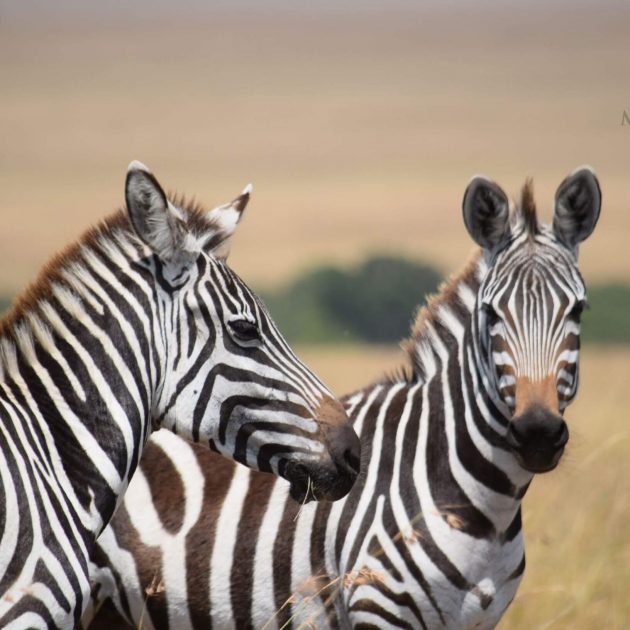 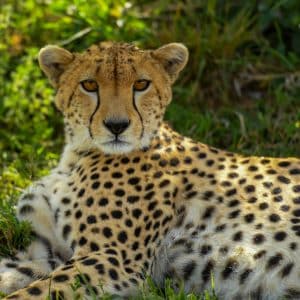 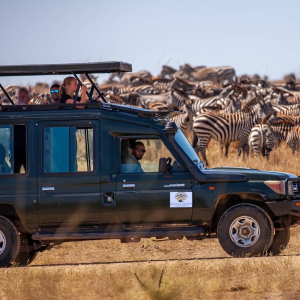 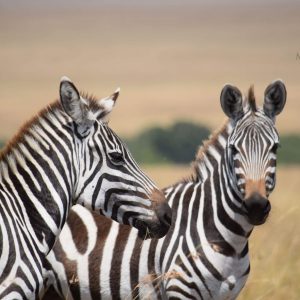 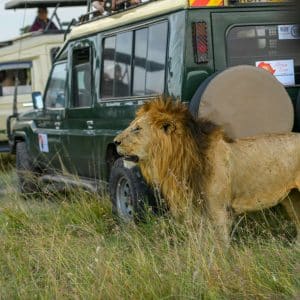 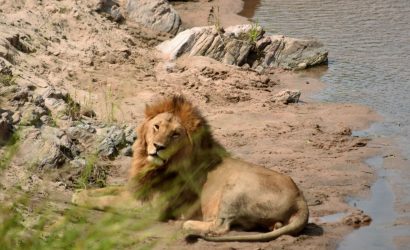 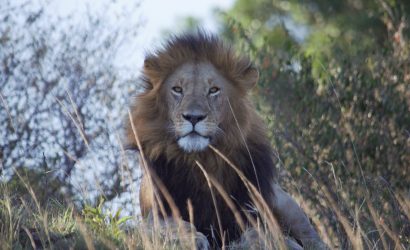 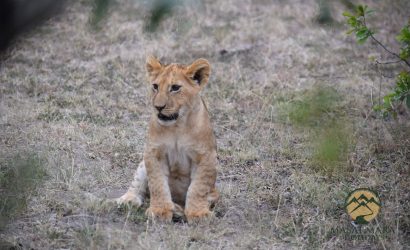 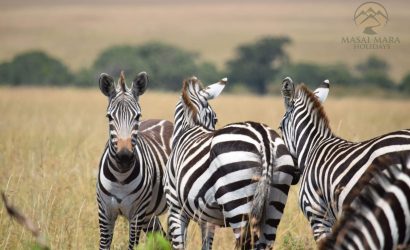 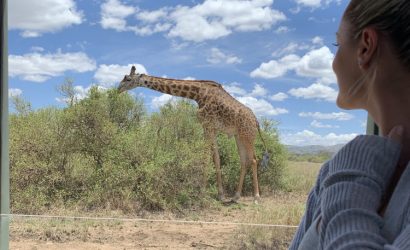 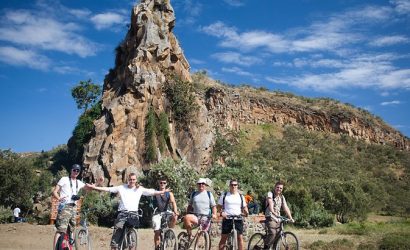 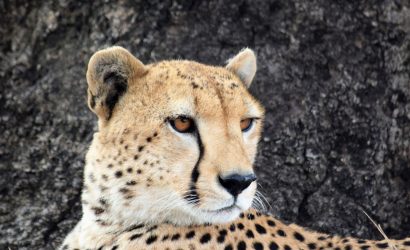 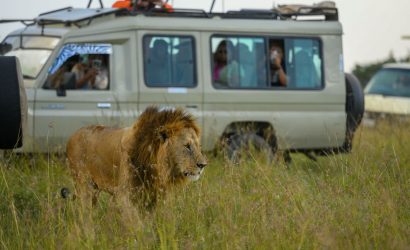 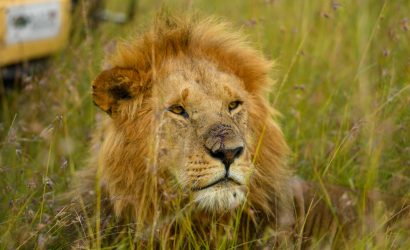 Planning a holiday to the Masai Mara in Kenya constitutes various stages, each of which is crucial to impact the experience you are to have while on your visit. The Masai Mara, Kenya’s most popular National Park and arguably one of Africa’s best is home …

The Masai Mara located in Kenya is one of Africa’s most popular National Parks and also the home to the famous Great Migration shared with the adjacent Serengeti National Park in Tanzania. The Masai Mara undoubtedly offers breathe taking wild game from the big five …